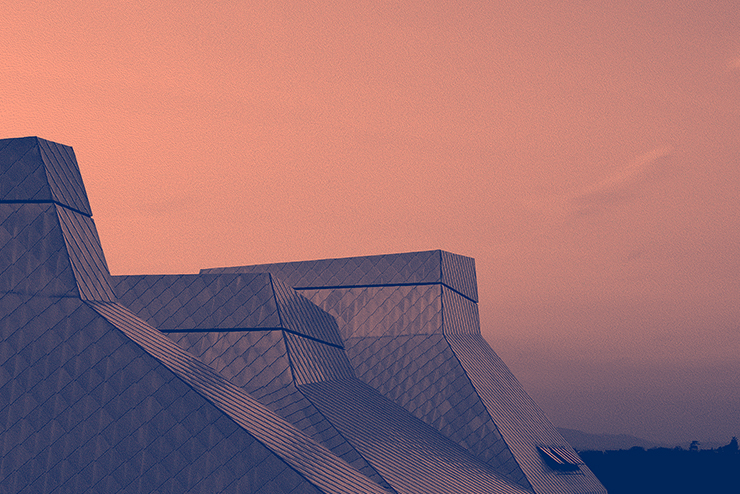 Feilden Clegg Bradley Studios are an award-winning architectural practice with an international reputation for design quality and pioneering environmental expertise. They’re a team of leading architects, urban designers and model makers based across five sites throughout the UK.

When FCBStudios first contacted us in 2010, they were looking for an IT partner who could use technology that scaled to facilitate fast-paced growth.

As FCBStudios continues to grow, our partnership has evolved, based around strategic consultation with the practice’s IT partner to help realise technological objectives.

“We’ve worked with Truebyte for over 12 years and consistently find them to be honest, open and technically competent across a wide range of IT service technologies. The Truebyte team have provided a responsive, reliable and personable service meeting our expectations continually. We are happy recommending them as an IT partner that integrates seamlessly with our business.”

Can I help you with anything?